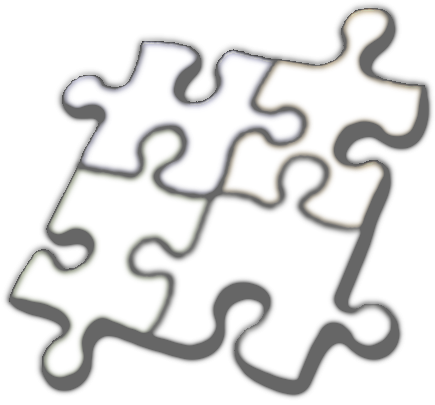 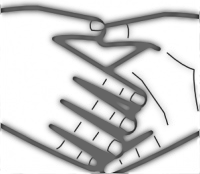 Acts 2:22 is a statement by Peter to his fellow countrymen; “Men of Israel, hear these words: ‘Jesus of Nazareth, a Man attested by God to you by miracles, wonders and signs which God did through Him in your midst, as you yourselves also know–’”

Hosanna = Save we pray (exclamation of adoration)

These miraculous, wonderful, signing activities of the Holy Spirit through Jesus, are all here in plural form, because they were so numerous.

Hosanna is found five times within the Gospels. Hallelujah only four times in Revelation. Surprisingly, they are both well-used words in songs and statements, regardless of their rarity in the Scriptures. 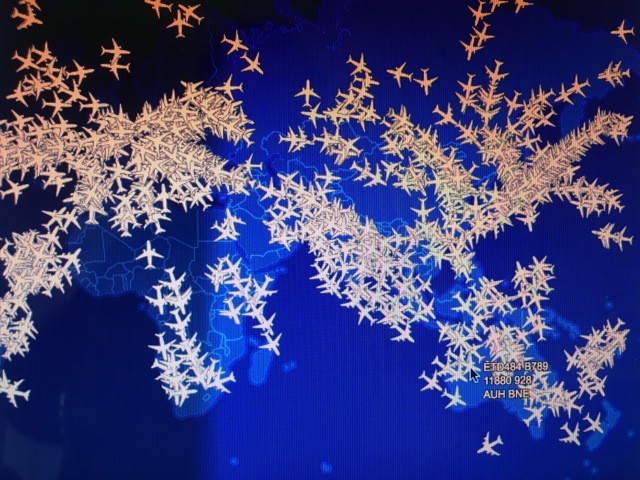 Something that is absent in the Scriptures and amazing in the skies is aeroplanes. Seems miraculous how there are so many planes flying at once, yet so safely, as they are tracked through the internet. The arrow identifies the particular flight Bec was on as she returned to Australia from Watoto in Africa. To see and hear the experiences of her recent trip was a real blessing last Sunday evening’s service.

While there is much advancement with both technology and travel, there appears to be a diminishing expectation that the God we claim believe in and belong to, is actively involved in performing miracles, signs and wonders in His children’s lives in 2017.

Miracles among the apostles were expected. So much so, that Acts again states “Now God worked unusual miracles by the hands of Paul” (19:11). I think I would be content if we received some fairly ordinary miracles during the weeks and months ahead.

They happened in Wesley’s day. They have been experienced some decades ago  in  the Brisbane area. They are evidenced from Pastor Jim Cymbala and Brooklyn Tabernacle in New York (thanks for your attendance at the Lenten studies). Dare we believe God  for  His  supernatural inspiration and intervention where we live? We prayerfully look up in hope, anticipating more hosanna’s to sing, and more hallelujahs to shout. Craig B.

“Now to Him who is able to do exceedingly abundantly above all that we ask or think, according to the power that works in us, to Him be glory in the church by Christ Jesus to all generations, forever and ever, Amen.